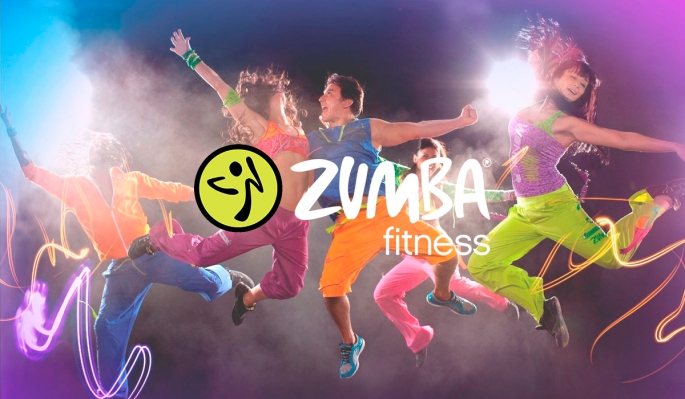 I’ve had an off-again-on-again relationship with Zumba since 2010. Just when I think it’s going to go the distance, we take a break. I hadn’t seen Zumba since mid April. Then, he appeared yesterday morning to punish me for not visiting him all these months. Okay, here’s the situation…

Back in 2010, I was in my 30’s and running half marathons regularly. I was effortlessly fit, because I had been athletic and active throughout my life. When I was introduced to Zumba, I laughed. I liked to dance just as much as the next person, but I didn’t classify the latest fitness craze as exercise. It was a good time with a few fellow gym mates. Zumba was the dependable male friend whose platonic company I enjoyed while rebounding from heartache or searching for my next lover. 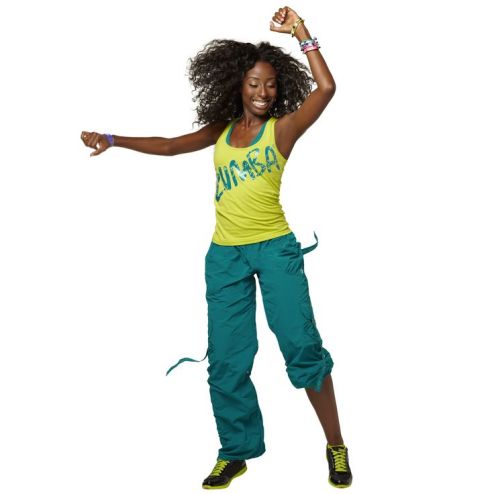 When I moved to the DMV in 2013, I added three Zumba classes into my fitness regimen. One was high intensity like a kickboxing class, so I could get a good sweat going. The other two were lower intensity, but I loved the overall energy of one instructor and the music and choreography of the other. Though the classes weren’t extremely challenging, I formed friendships with some of the attendees. It felt more like a lively visit with the ladies than like exercise. For the first time, I started to see possibility in Zumba.

Unfortunately, the fun lasted a little less than two years. The high intensity instructor and two of my friends moved away. Our daughter was outgrowing the kid’s club, but was still too young to be added onto our membership. Our son was leaving for college, so we no longer required the type of equipment that particular club offered. We moved farther away and the club kept changing the fitness class schedule every three months. I got tired of trekking out there to find the classes canceled or times shuffled around again. All of the ingredients combined to result in our decision to change clubs. Zumba and I took a break. 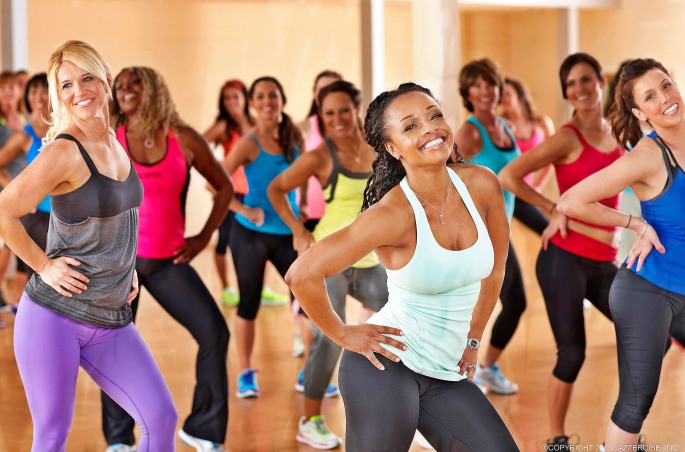 By this time, I was knocking on the door to 40. Running outside was not a sustainable option, because 1. pounding on pavement became too jarring for my joints; and 2. NOVA weather is completely uncooperative. When it’s not too hot or too cold, we have pollen that attack my orifices like a million murderous leeches. I turned to fitness classes as my main means of exercise. The new Zumba was no longer my side piece. He still didn’t get my blood pressure up or make my heart race like the other guys, but he was consistent, dependable and always showed me a good time. The more I got to know him, the more attractive Zumba became.

After a while, though, I grew bored with the routine of our relationship. I kept seeing the same faces at the same times dancing to the same choreography with the same music. Sure, he’d spice it up a little here and there, but the overwhelming sameness of it all made me want to take a break. It’s not you, Zumba, it’s me. I just need some space. I think we should see other people. 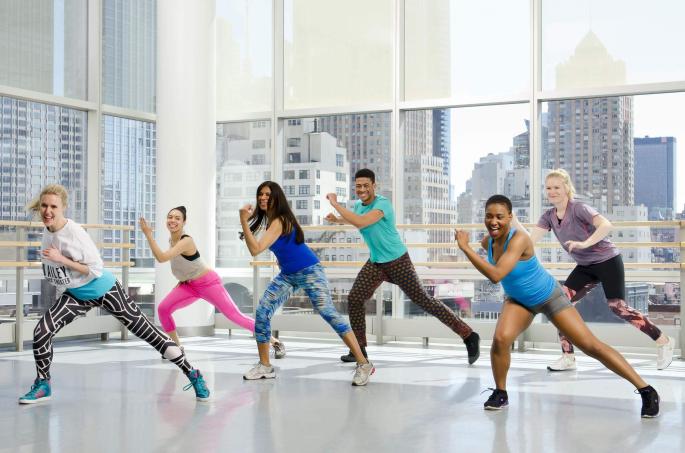 Meanwhile, I passed 40. Whenever older loved ones warned me that my body would begin a steady decline as soon as I hit 40, I scoffed. “Just wait and see. You won’t move the same way you once did,” they cautioned. I disagreed with them then and now. It’s not that my body changed drastically. It’s that my mindset did. First of all, we have been conditioned to believe that 40 is old when it isn’t. Our beliefs about our bodies’ capabilities evolve, so we decrease our activity levels according. Secondly, the 40’s bring a self-acceptance that is both liberating and unhealthy if not kept in check. “I like myself just as I am” can quickly morph into an excuse for poor eating and lack of physical activity. That’s what happened to me. I stopped the exercising and the good eating habits that maintained my 20 year old physique under the disguise of “embracing 40”. My body rewarded me with a pudge I hadn’t seen since pregnancy and complete lack of energy.

Back to Zumba. After taking a nine month vacation (the longest I have ever gone without regular strenuous exercise) I went back. I had to. Four months of house hunting left me so stressed that my appetite disappeared. I lost weight but visited Zumba a couple of times. After we bought our home, I spent four months actively renovating it. I ate whatever I wanted, whenever I could. I regained my weight and looked svelte, due to the muscles I had built from the demanding labor. After the major remodeling was completed, I continued to eat whatever I wanted. And I continued to gain weight. So, yes, I went crawling back to my dependable, loveable Zumba. 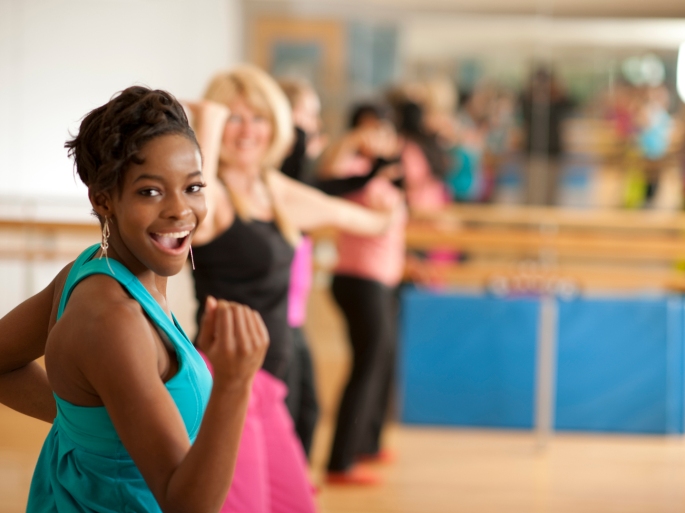 Hey Zumba, it’s me. He took me back, but he was mad. He decided that he would show me his worth. My heart raced. My chest pounded. I could barely breathe trying to keep up with him. One of my (slightly) older friends remarked that I must really be out of shape, because I was struggling while she hadn’t broken a sweat. She was right. As I bent over clutching my knees between songs, she did jumping jacks and pressed weights overhead to keep her heart rate up. 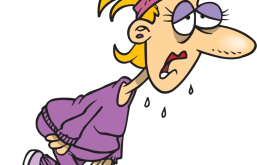 I get it, Zumba. I used to think I was too good to settle for you. In reality, you were always good enough for me. You have been there for me, waiting for me to realize your value. Maybe I am finally wise enough to appreciate your stable presence…or maybe I’m just old. Whatever the case, Zumba is my number one…at least until I get back in shape and need a new bae to challenge me.